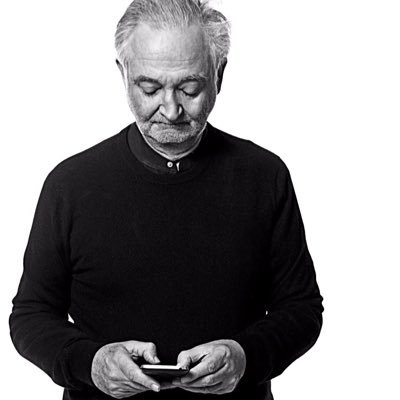 Jacques Attali was born on the 1st of November 1943.
Graduate from the Ecole Polytechnique and the Ecole Nationale d’Administration, he was the Special Adviser to French President François Mitterrand during 10 years. He founded 4 International Institutions : Action contre la faim, EUREKA, BERD and Positive Planet.

Jacques Attali has written more than 1000 op-eds in the french magazine L’Express as well as more than 80 books sold in 9 million copies and translated in to 22 languages.
He is now columnist for the French magazine, les Echos.